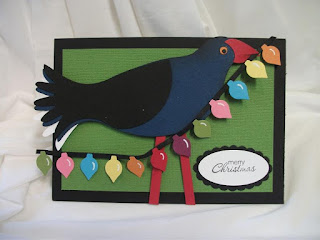 one of the most commonly seen birds around New Zealnad and especially in Auckland where I live is the Pukeko. It's not native to New Zealand (I always thought it was!) but it's common around the world - mainly known as the purple swamphen. I learnt that bit of information when googling about the bird and from a friend in Australia (at 4am in the morning! lol).
But a friend asked me if I could design something with a pukeko on it. So the first bird I came up with is above. It's made from the Elegant Bird Big Shot die and the beak is from the bird punch. The Christmas lights are made from the mini holiday punches from the current Holiday catalogue. Pukeko's are scavengers so the carry all sorts around their strong beaks. We have a tv ad in New Zealand that features a pukeko pulling all sorts of things so this was my inspiration for this card.

Then I decided I would try to make some using the bird punch and these are them. I then decided they would be used for treat bags and instead of 'Rudolf' noses I would make them "Pukeko Eggs" being that the bright red beak and legs of the birds are so known. 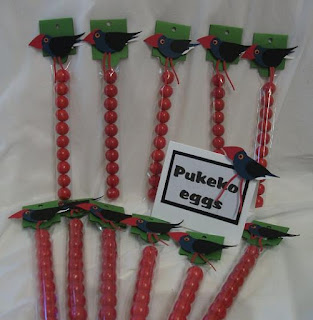 I am doing a market on Sunday so I shall see how they sell. If they don't they will be part of Christmas gifts. 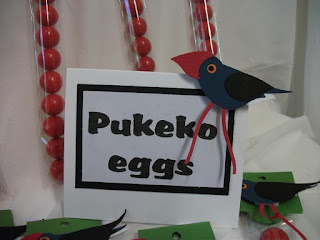 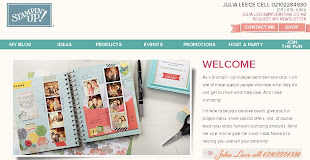 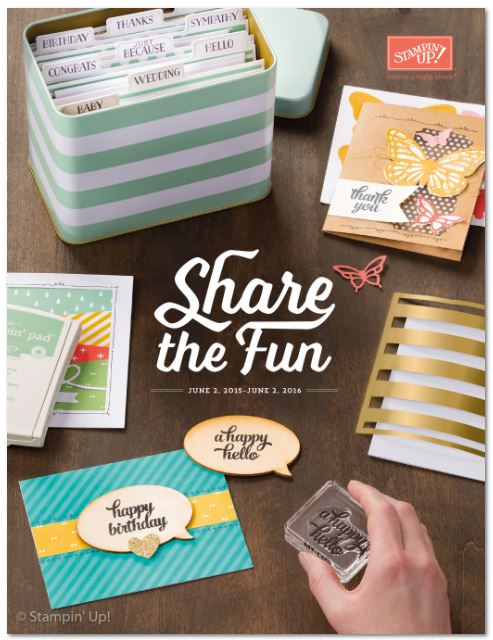